Everyone is Welcome at Our Shared Table

On Tuesday, November 26th, ten of our ESOL students traveled to the State House for a Thanksgiving lunch. At Our Shared Table, hosted by the Massachusetts Immigrant and Refugee Advocacy Coalition (MIRA), people from all of the world came together to celebrate the power and importance of immigrants in the United States. We heard fantastic speakers like Attorney General, Maura Healey, Massachusetts Senator, Ed Markey, and poet and activist, Yvette Modestin. In its 15th year, the gathering served as a powerful reminder of the crucial role immigrants play in the story of the United States. As it was some of our student’s first Thanksgivings in the U.S, many applauded the welcoming, diverse community MIRA brought together in the State House. Not to mention, the apple pie wasn’t half bad either! 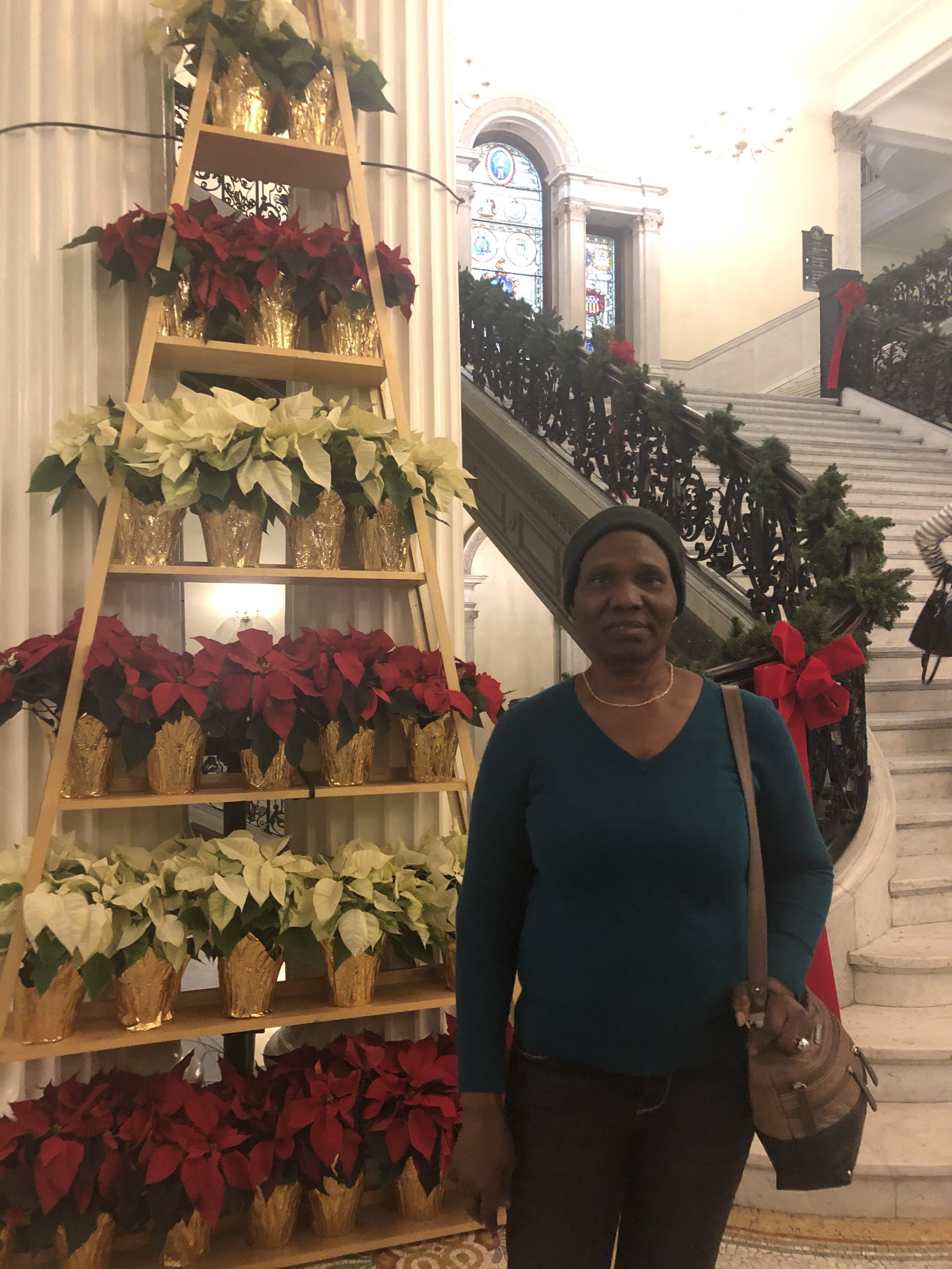 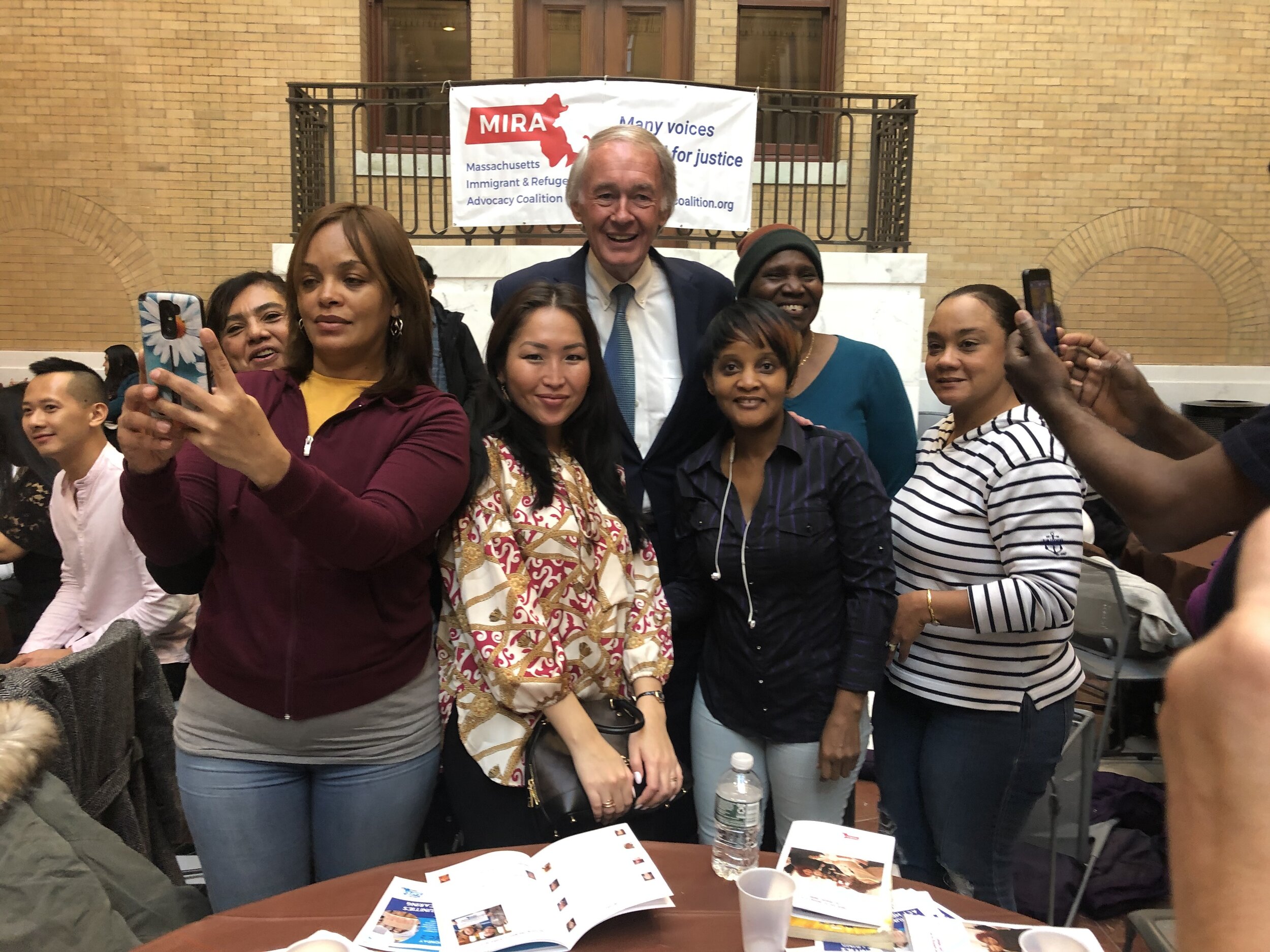 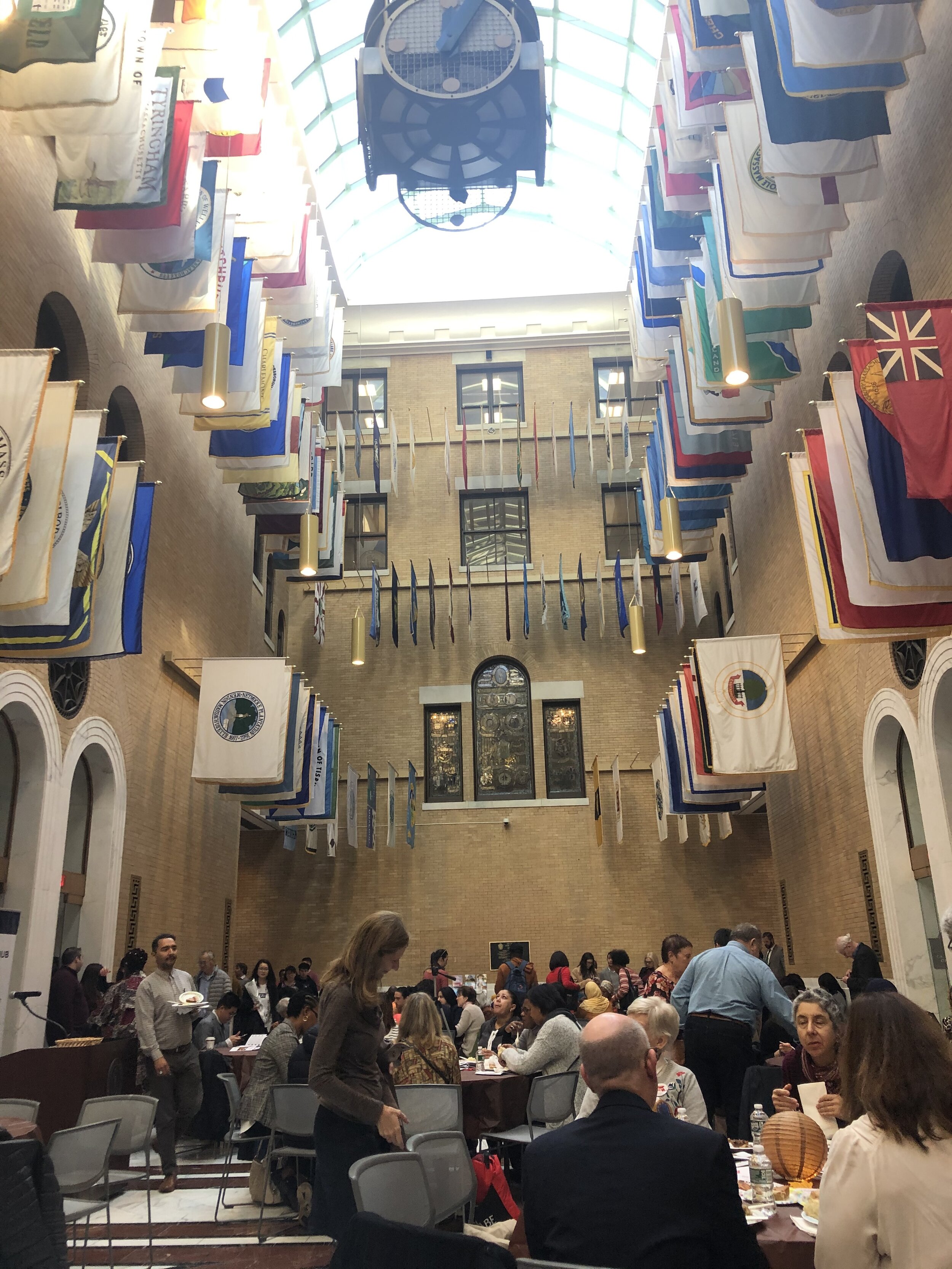 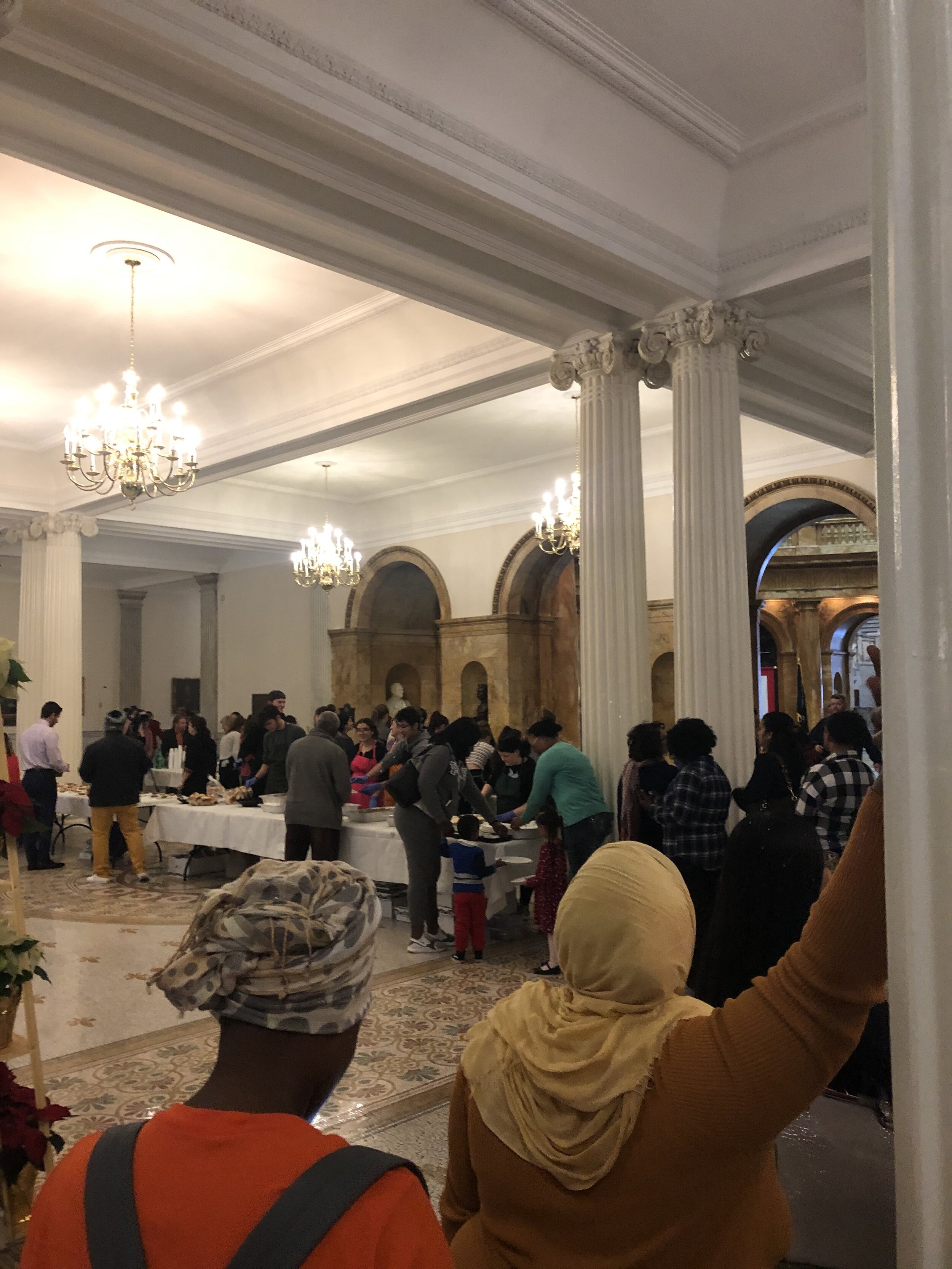